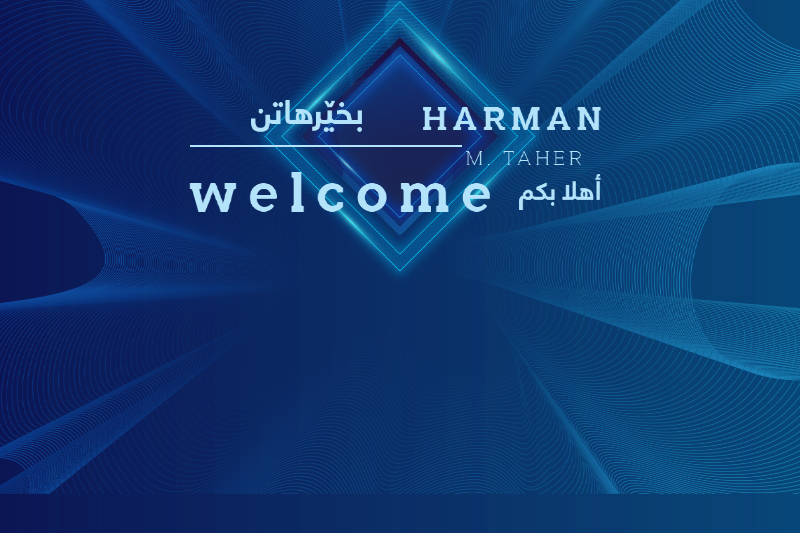 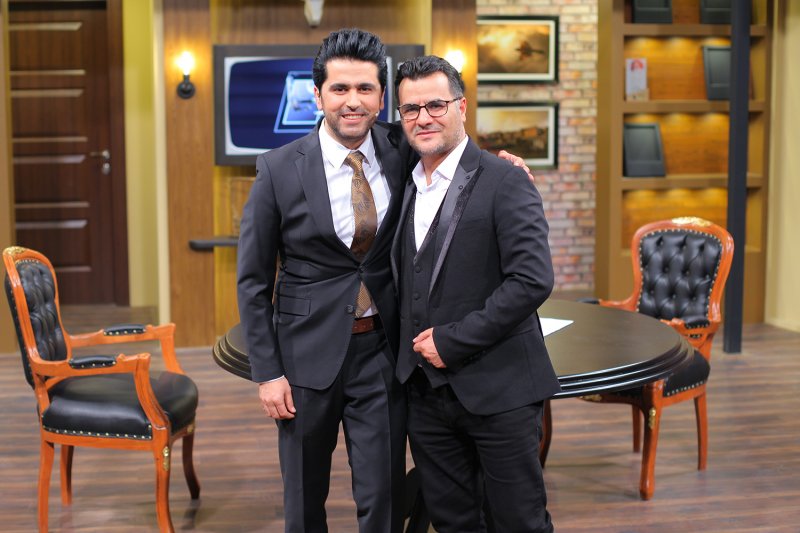 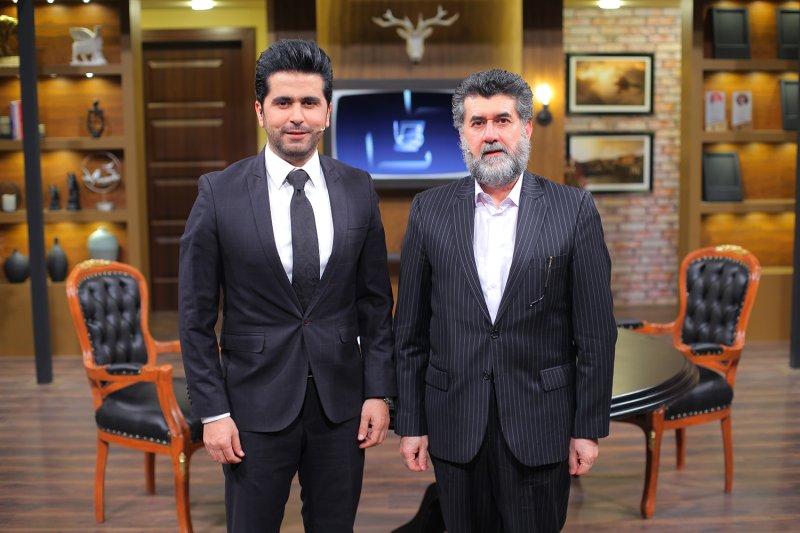 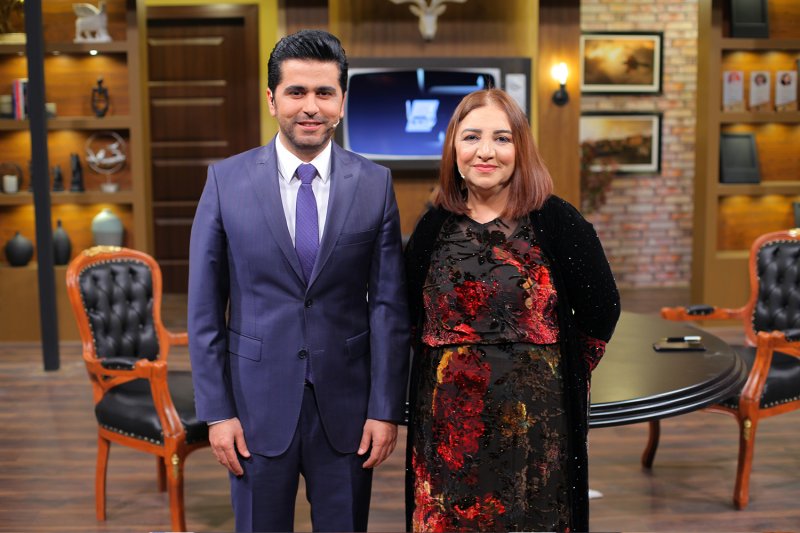 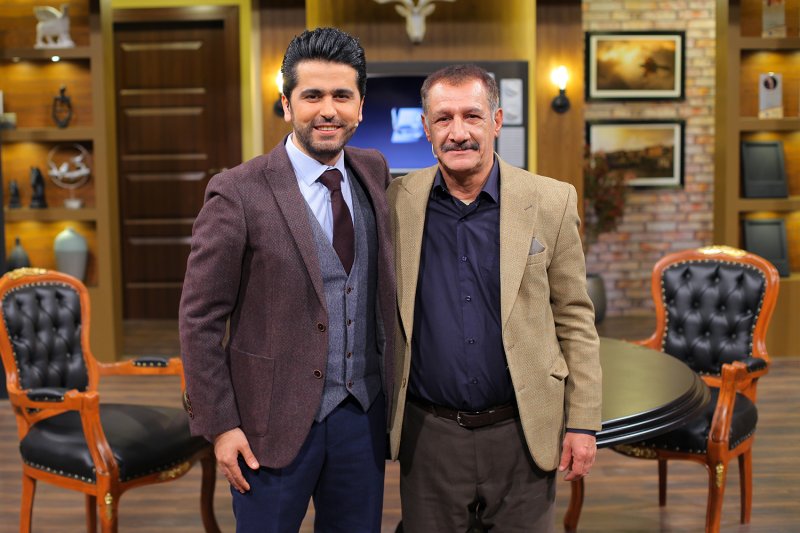 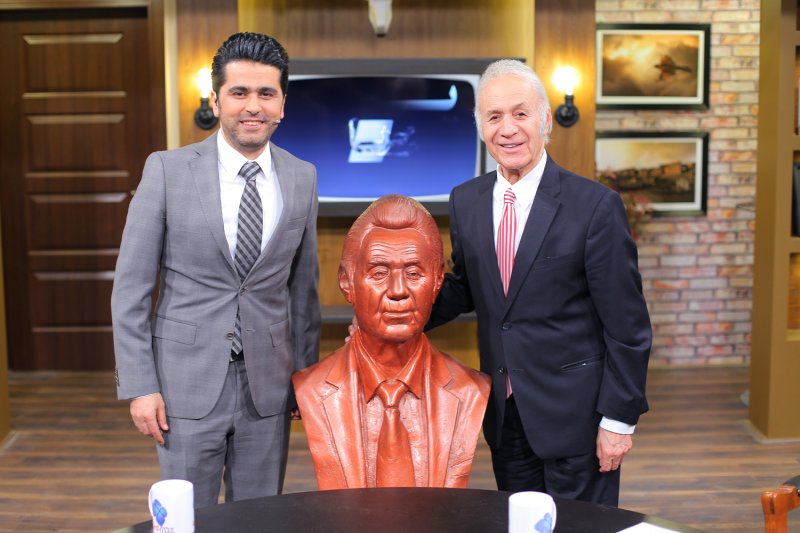 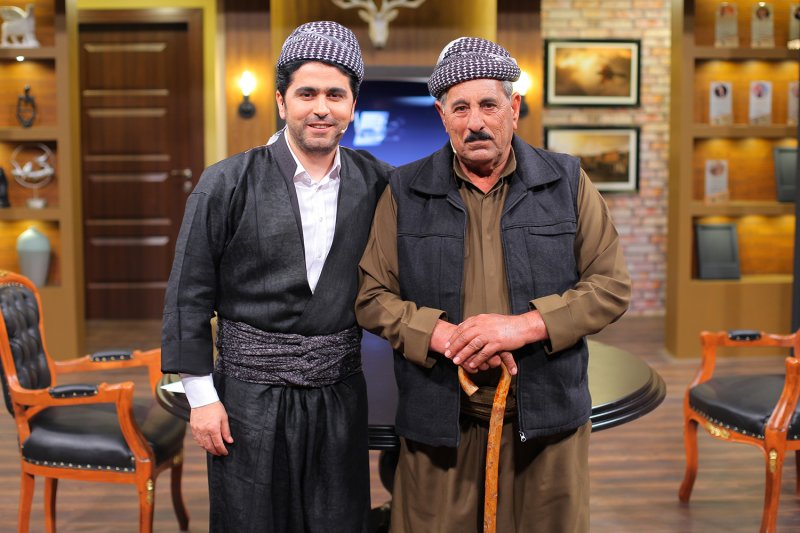 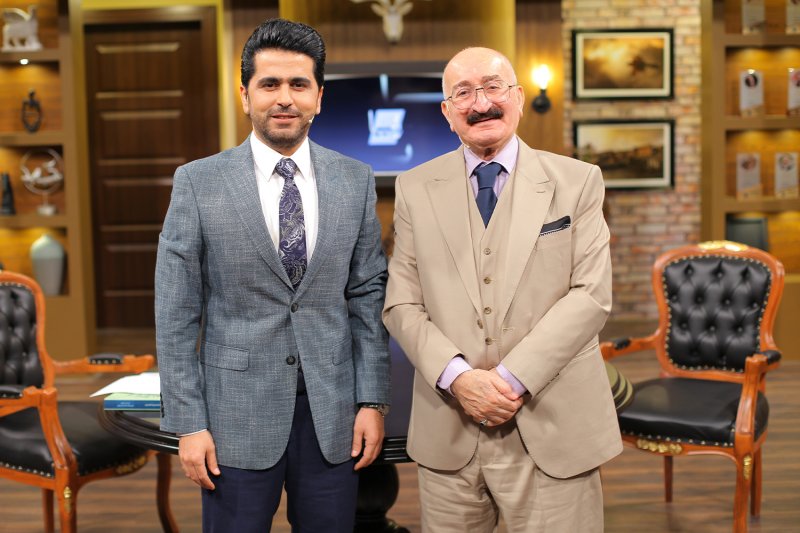 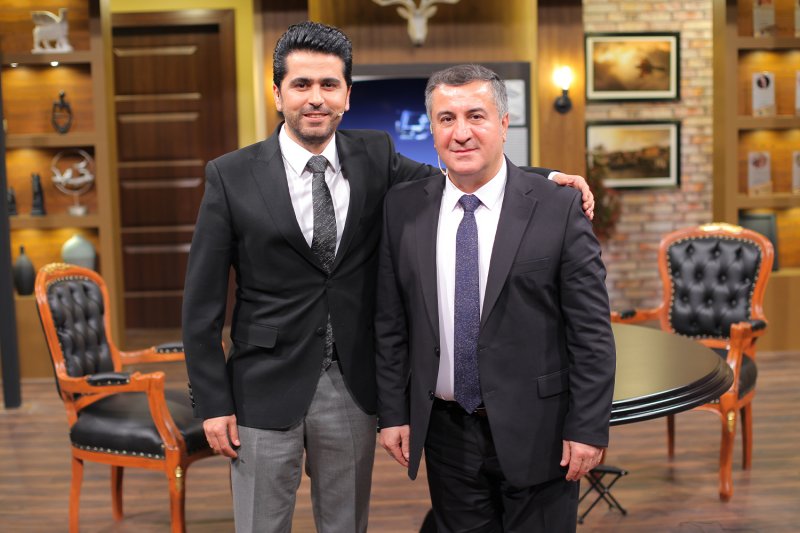 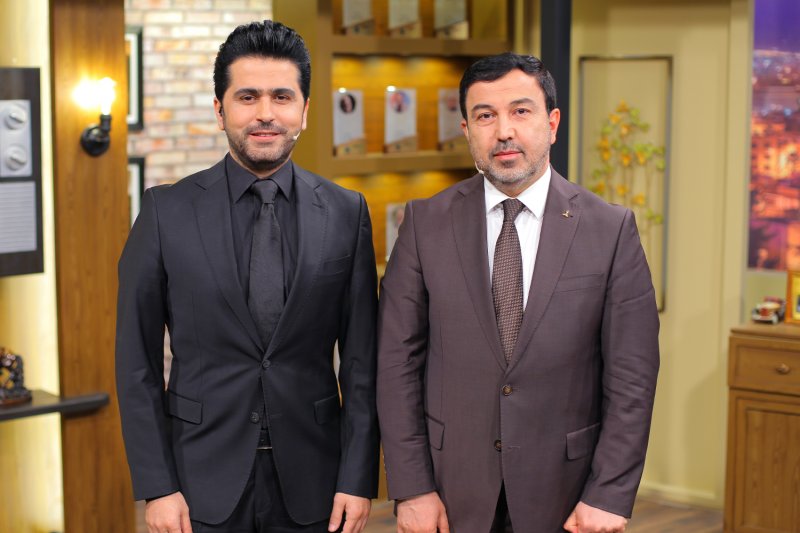 Important stations of working experience in my CV:

- In 2002, Graduated with a diploma in grammar and literature of Kurdish language-DUHOK.

I have skills in the following businesses:

- Marketing of movies and TV series

- In 2000, Participated in the short movie (RIZGAR) as an actor and sound mixer, directed by

- In 2002, Participated in the film (O NERGIZ BISHKIVIN) as an actor, directed by Masoud Arif

- In 2005, Participated in (DEMJIMERAK BERI NOKE) film, as an actor, produced by

- In 2008, Participated in (HISHBE SHERME DA) film, as an actor produced by women’s

- From 2007 to 2009 directed and prepared 18 documentaries about Kurdish Characters.

- Director of series (CHIRA) which was composed in 30 episodes, directed by Hussein Hassan

- Acted in 60 hidden cameras for WAAR TV in (SHEIDA) show.

- Prepared and hosted TV shows such as (HEVE) show for children in 2001-DUHOK TV ,

and worked at the media section for 3 years in DUHOK INTERNATIONAL FILM FESTIVAL.

- Graduated from a television DESIGN and MAKEUP course at CAIRO-EGYPT in 2011.

- Member at the (AMERICAN COMMUNITY) for (DEVELOPING AMERICAN CINEMA) in 2019.

- Teacher of (TELEVISION PRODUCTION) course for (DIRECTORATE OF CULTURE) – Duhok.